Truths about natural hair no one understands 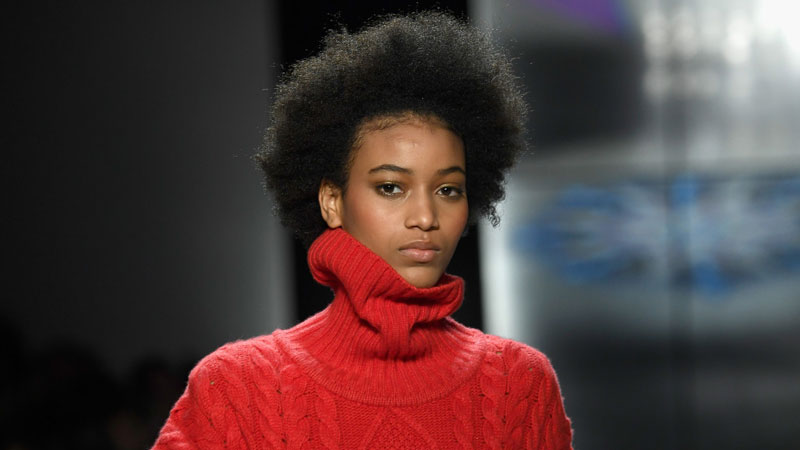 In recent years a new (yet old) hair trend has emerged in the black community — natural hair. For decades, black women and some black men have used harsh chemicals to straighten their hair. But for one reason or another, many — two-thirds of black women according to some estimates, including myself — are choosing to stray from the chemicals.

Wearing natural hair isn’t easy or cheap. And many natural hair women face discrimination and emotional strife. But the chief issue in the natural hair movement is that so few people understand anything about natural hair. Seriously, I spend a weird amount of time explaining to people I don’t take my dreadlocks out every night!

So if you’ve ever wondered about natural hair, here are a few things you probably didn’t know.

The world of black hair care has a language all its own. It’s seldom talked about in-depth or truly understood in the mainstream. But to truly understand black hair care — natural or otherwise — it’s important to get up to speed with some of the major terms and tools of the trade.

Relaxers are often called perms, but don’t confuse them with the type of perm that curls straight hair — this one does the opposite. A relaxer is a chemical lotion that’s applied to extremely curly, coiled hair to make it lay straight. Though these products are less harsh than they used to be, they can still do some damage to both your scalp and your hair.

Another term you’ll hear often (especially in this article), is going natural. To be or go natural is a somewhat less concrete idea. In general, being natural means you don’t use any chemical to change the texture or natural curl pattern of your hair. So that means no relaxers to straighten hair, no permanents to curl naturally straight hair, and no texturizers to loosen up tight curls. However, there are some that believe coloring your hair with dyes is not natural, either.

If you are making the decision to go au natural, you also have to decide how to make the transition. The chemicals in relaxers, permanents, and texturizers are very strong and cannot be reversed. This is because the hair shaft is instantly weakened by the chemicals. So once you apply it to your existing hair, that hair will forever be straightened or curled. However, it doesn’t change new growth.

In transitioning from relaxed hair to natural, many women choose what is called “the big chop,” meaning you chop off all or most of your hair. This way, you don’t have a mix of natural hair and frayed, relaxed ends. This concept can be challenging for so many people — me included.

Hair doesn’t just represent a woman’s beauty, it has been used throughout history to indicate a woman’s health status and social position. Today, long hair is associated with youthfulness.

So chopping off your hair, even knowing it will likely grow back healthier and stronger, can cause grief. It’s not an easy decision.

The big chop isn’t mandatory for a successful transition. Personally, the idea of chopping off my hair caused so much anxiety, I pushed off going natural for three years. And when I did finally take the plunge, I avoided the big chop like the plague.

Instead I opted for protective hairstyles that I wore consistently for a year, cutting off the relaxed ends every month, until I was ready to show my natural hair. Protective styles are as they sound — hairstyles that protect hair from abrasive actions we normally put our hair through. Protective styles range from wearing wigs and full head weaves with the natural hair tucked away, to wearing box braids or twists.

The reason women in transition should consider protective hairstyles is because it decreases tangling, shedding, and breakage. It also limits the odds of engaging in bad habits like repeated combing, over-styling hair, heat-damaging hair, or over-washing hair. However, protective styles aren’t maintenance-free. It’s recommended to allow hair to breathe, don’t let too much lint and dirt build up, and don’t neglect to moisturize the hair and scalp.

In the world of natural hair, texture is of huge importance. Oprah’s hair stylist, Andre Walker, created a system to categorize the varying hair textures. In his system there are four major hair types with subcategories in each. The four main categories are straight, wavy, curly and kinky. Not only do these four textures vary widely in appearance, but also in how they should be cared for. Knowing the texture of your hair is important, as it dictates how often you should clean your hair, what products to use, and often what styles work best.

Black women have natural hair that run the full spectrum of Andre Walker’s texture system. In having natural hair, the key is often feeling your hair to know what your texture really is and caring for it accordingly.

You can click here to get back to homepage: www.hesstudios.org